THOUGHTS, NEWS, AND READER EXTRAS FROM MICHAEL G BERGEN
How I developed an interest in writing historical fiction novels 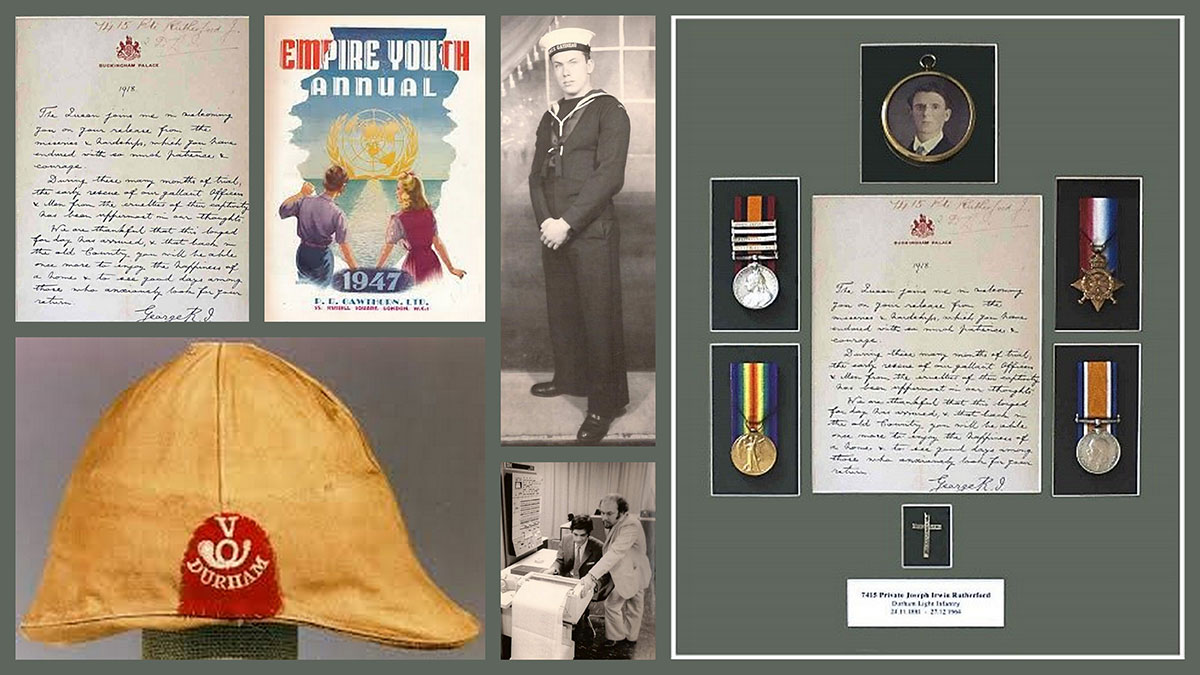 When I was a boy, I learned that my British grandfather had been a soldier in South Africa and India and a prisoner of war during World War One. My home in Montreal at the time was a mixture of Canadian and British culture. My father was a Canadian, and my mother was British.

I was born in England during World War Two. Every birthday and Christmas I received books from my British relatives, books such as Noddy, Rupert, Empire Youth Annual, Jungle Book, Ships and Trains. I relished and grew up on them for a while. In 1951, my sister and I accompanied my mother on her first home visit since she had left in 1945. I met all my aunts and cousins, my godparents and my grandparents for the first time I can remember. It was a fantastic experience for a seven-year-old boy, especially a visit to the festival of Britain, London Zoo, the Elfin Oak and Peter Pan’s statue in Kensington Gardens. It was all so fascinating. Back in Canada as a ten-year-old in 1953, Someone gave me a magnificently painted replica of the Queen’s coronation coach made of lead, to go with my collection of tin soldiers. I was so proud of my British heritage. I am a child of the British Empire.

But, over time, I outgrew my British roots and became a pure Canadian boy. I lost interest or forgot about my British roots, consciously at least. I progressed through Cub Scouts, Boy Scouts and the Canadian Sea Cadets, all

adopted from their British role models. I joined the Canadian Navy and travelled throughout the North Atlantic–the Canadian and American East Coast ports, Bermuda, Gibraltar and the Mediterranean, Plymouth and Portsmouth, England, Northern Ireland, Denmark and Germany. I visited my grandparents, and we spent a good four hours together while my grandfather regaled me with his tall tales and kept me laughing. He was a great raconteur. I can’t remember what we talked about, or whether I asked him about his military experiences or about his hard life as a shipbuilding labourer in North East England. Or how the Great Depression hit that industry so hard, forcing them to migrate south to Croydon. That would have to wait many decades.

After my tour of duty with the Canadian Navy, I attended university in Montreal. I started studying for an Arts degree but switched to Commerce for practical reasons. I had started a career with business computers that would take me back to England and on to Germany, France, and South Africa. While studying, I took an interest in academic research and writing. I was in good company–Leonard Cohen, Irving Layton, and Mordecai Richler were all writing in Montreal then. The great Canadian writer and environmentalist Farley Mowat, who I admired and aspired to, lived and wrote near to my city when he wasn’t in the Arctic. I learned how to do academic research for my economics projects. A writer-friend who lived close to the university, with whom I spent a lot of time listening to Mahler, inspired and encouraged me. And I had another close friend who was an aspiring poet and songwriter. And I developed an appreciation of art, the impressionists and the Canadian expressionists in 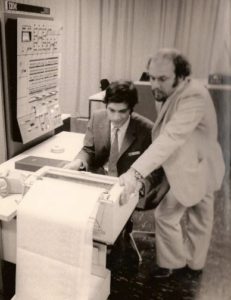 particular, and Salvador Dali. So I dabbled in writing poetry and short stories for a while, but never took it seriously enough. Instead, I felt obliged to focus on my business studies and economics towards earning a decent living. I turned my back on the arts and spent an entire career pursuing business interests and raising a family. I worked in a finance company in Montreal, an insurance company in London, in medical research in Heidelberg Germany with IBM, in IBM marketing in Paris, and with a French computer services company in Frankfurt, Germany. Then I moved to South Africa with a French engineering company, after which I started my own software company. I was a dedicated and very busy employee, entrepreneur, provider and family man. My family and I travelled extensively, pursuing my personal interests in history, art, geography, geology and palaeontology while making sure my children had exciting weekends and vacations. It was still my intention to return to Canada, but it never happened. Nor did I return to writing, apart from business reports, over all those many years.

Then about a dozen years ago, when I was living and working away from home on my own, I found I had some idle time. I decided to explore my roots. It started innocently enough, asking my mother about everything she knew about my grandfather’s time in South Africa and WW1. She knew nothing of his time in South Africa, and very little about WW1, except that he had been a prisoner of war for most of it. I asked her whether she knew where her father had been in South Africa – nothing. I asked her where he had been a POW – nothing. She apologised and told me that her father rarely spoke about his wartime experiences – a common enough phenomenon among veterans who want to forget those experiences. But she did send me a photograph of his medals from both wars and a copy of a letter from King George V he received when he returned from Germany at the end of WW1. That was enough to get me started on my path of research. His Queen’s South Africa medal had four clasps with: South Africa 1901, Transvaal, Orange Free State and Cape Colony. And the letter from King George V had a hand-written scribble at the top with 7415 Pte Rutherford, J, 2 DLI. 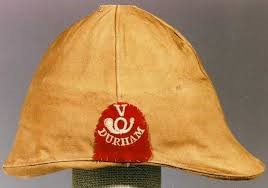 Further research revealed that the 7415 was his army service number, and the 2 DLI was shortened from 2nd Battalion, Durham Light Infantry. Eureka, I was on my way to discover my grandfather’s path through South Africa, France and Germany as a private in the British Army. I was so excited. A whole new world was opening before me, the world of ancestral research and the history and conditions they lived through. A dozen years and four historical fiction novels later, including one on my father’s footsteps through WW2, and another on my experiences during the Cold War era, and I am still at it. Now I’m busy researching my Scottish roots all the way back to the founding of the MacRae clan in the 14th century. I’ll talk about all these projects in future posts.

I must confess I have become somewhat obsessed. But it has become a very satisfying pastime that exercises my aging brain. I am achieving two of my original goals: discovering my roots and fulfilling a life-long need to right. Is either of those two objectives aligned with yours? If the answer is yes to either, stick with me, and hopefully, you’ll benefit from my experiences. I’ll be covering several topics to start:

We all have more than one story to tell! All we have to do is dig deeper and write it all down. You will have created a legacy for your grandchildren, and a novel could eventually emerge.

How much researching our past has changed →